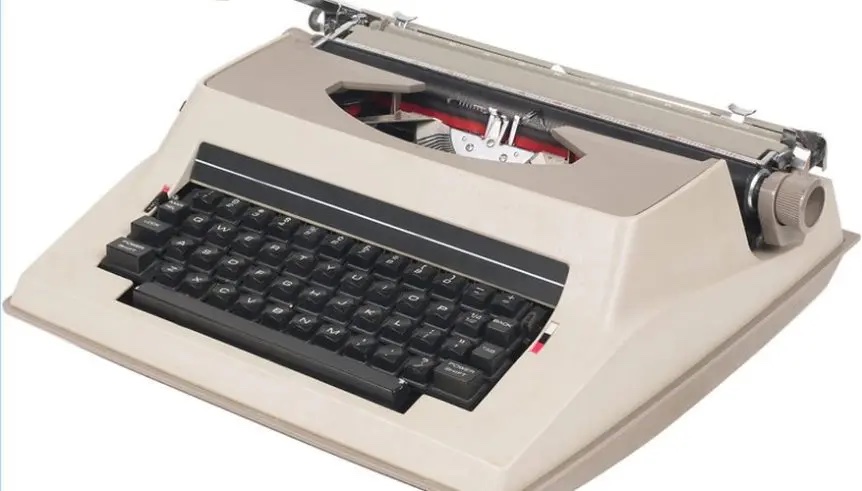 On my usual morning browse through Facebook, I came across a post linking to the Gray Report, written by W. Blake Gray, the self-proclaimed “Best Blogger/Online Wine Writer (in the World!)”, in which he opines on digital marketing in the wine world. After reading the report, I had the feeling (as did the wine industry leader that posted the link on Facebook) that the Gray Report is not in tune with the current landscape of digital and social marketing. Further perusal of his website and other social media posts confirmed this, and I believe the reason why is that Mr. Gray didn’t grow up with an iPhone in his hand. In other words, he is from a generation that has not had exposure to the digital world until later in his working and personal life.

I fully realize that this position can be called ageist, but the fact is that many members of the generations that came before the day-to-day adoption of digital technology just don’t get it. In our winery-owning days, we frequently ran across this, particularly as most other small winery owners that we routinely dealt with were multiple generations removed from me, who born in 1982, falls squarely into the “Millennial” generation. I have many examples of this lack of technological understanding, but it’s easiest to start with my father since I have worked with him in so many aspects of the business from the first days of the winery until taking over in 2009. In 1996, when we first started selling wine to the public, I suggested we launch a website, and predictably (this makes a lot of sense if you’ve met him), my father asked why. It was early in the days of the World Wide Web, and websites were definitely more of a novelty, so I realized that getting online might be a bit too radical for the time. I instead opted to push for a computer, first and foremost, so that he could/would stop doing the accounting by hand, among other reasons. Not surprisingly, I got push back with that suggestion (though I was eventually victorious). When the time eventually came for us to upgrade from the standard electronic Sam’s Club cash register to a more modern POS system that could provide much more insight into our sales data, he was, again, not a fan.

Over the past decade or so, I have been a member of various committees with other industry members, and often we would undertake projects that required us to share documents. As we know, sharing via Google Drive or Dropbox should make this a simple and painless task, but frequently I would run across the “I don’t have/want/need/understand a Drive or Dropbox account, can you fax/email me that instead?” SMH. It’s hard to believe that as late as 2016, I had industry members requesting that I fax them things. I can’t even think of the last time that I did business by fax machine. In fact, I’m pretty sure that in the last five or so years that we kept our fax machine hooked up at the winery, we received somewhere on the order of 758 junk faxes to lower our insurance rates or get cheap tickets to Cancun; and all of our outgoing faxes were from my parents, who preferred it to emailing documents. In fact, as of this moment, my father only checks his e-mail once a day and actively has turned off notifications on his phone. To my contemporaries (and me), this behavior is nearly unfathomable.

It isn’t a matter of education or comprehension; in my opinion, the vast majority of small winery owners just don’t want to understand social media and digital marketing plans. There is a simple cognitive disconnect here- it is not that they don’t want to have successful marketing campaigns or that they don’t want to grow their DTC sales, it’s that they don’t internalize the necessity and value. In advertising, one of the key decisions is where to put your ads so potential customers see them. In other words, visibility, and targeting. This is a straightforward concept outside of the digital world; a billboard on the interstate provides high visibility but is not highly targeted (unless you are a car company). Sending a direct mailer can be highly targeted but is not particularly visible as it rarely travels beyond the addressee. In traditional advertising strategies, these trade-offs are a known quantity.

Understanding and effectively utilizing visibility and targeting in the digital realm can be challenging because the ad buyer (winery owner) understands the application of these strategies based on their own bias and experience. A winery owner buying traditional advertising does so because they know that it would effectively capture their attention and hopefully translate to a sale. This is generally understood as a known bias, as it is easiest for product producers to advertise as if they were the customer for their products, but this inward-looking bias also applies to the platform upon which they choose to advertise. In essence, the typical small winery is expressing an internal bias by selecting traditional platforms for their advertising and effectively missing the most effective path to reach those new younger markets.

For Baby Boomers and perhaps some of the earlier Gen-Xers, traditional marketing platforms make sense, be it phone book listings, billboards, or shelf-talkers, as they have seen these traditional methods of advertising every day for basically their entire lives and have a “feel” for what works to sell to them as a consumer. On the other hand, social and digital media do not pass the “feel” test for the older generations. In the wine industry (as an extension of farming, I can only assume), many people do not use Facebook, Twitter, Instagram, Pinterest, Google, Bing, Google Plus, Delectable, Nextglass, etc., on a routine basis, or ever. Those people will not have that internal “feel” for what works, which is difficult to overcome when it comes to spending money. On the other hand, people who use those tools frequently will internally appreciate the value of online marketing. Just the other day, I acted upon a well-placed Amazon ad in my Facebook feed…how many septuagenarian winery owners can say that?

Perhaps you’re starting to feel that this post sounds like dozens of others shouting into the void to reach people who don’t “get” social media and encourage them to get off their backsides and recognize the value of these tools. That is not my point, however; my point is that for those of us who do use this valuable set of marketing tools, now is the time to double down. With so few small and medium wineries taking advantage of digital and social marketing strategies, there is a huge opportunity for those that use the digital space to have a disproportionate advantage for their marketing money. In essence, embracing social media and digital marketing in your winery will make you an early adopter – at least from a wine industry point of view. The benefit to you is that the rest of the non-wine industry direct-to-consumer marketplace has already proven the tactics and success of these strategies. I would go as far as to say that if I were still running our winery, I would cut all traditional advertising and spend the entirety of our marketing budget exclusively on targeted social media and digital marketing efforts.

I have been in the wine industry since before the time of Facebook and Twitter; however, a review of my social media activity and the rest of my digital life (when was the last time you looked at what Google knows about you?) can provide deep insight into my interests and it’s not too hard to determine that I am an easily targeted wine consumer. Strangely though, as of today, I have never once seen a targeted ad in my Facebook feed (or anywhere else) from someone that is not a Constellation or Diageo brand. To this end, I will make an offer- I promise to buy the first winery product that targets me. How’s that as a reward for your time reading this blog?